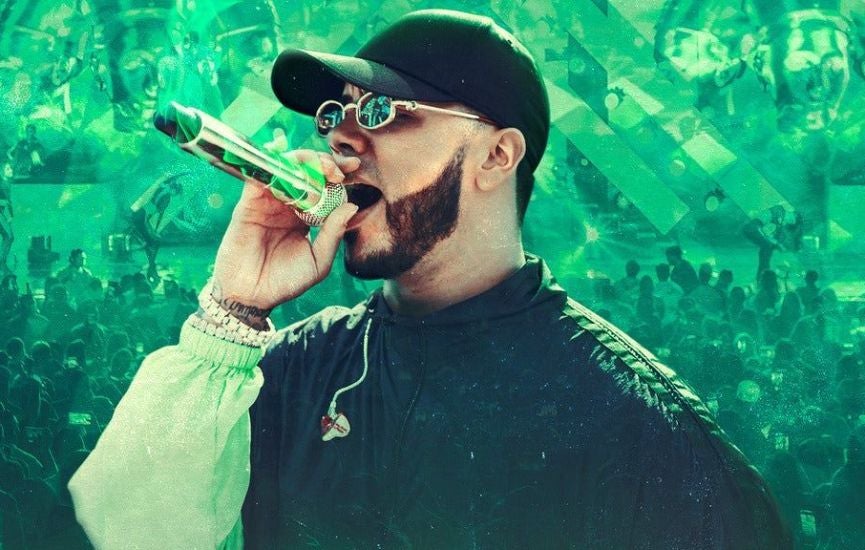 Renowned Latin megastar Anuel AA, announces new concert tour named after his most recent studio album: Las Leyendas Nunca Mueren. This tour is made possible thanks to CMN (Cárdenas Marketing Network); concert goers can start purchasing their tickets on April 8 at 10:00 AM (Local) through the web portal: www.cmnevents.com

Since his official return to the music industry, there has not been one single venue that the iconic urban idol has not sold out. It is his extraordinary ability to consistently and systematically attract audiences worldwide by creating music that sincerely stems from his heart, accumulating millions of fans throughout the world.

At the end of 2019, Anuel AA (performer, composer, and entrepreneur) completed his hugely successful European Tour EMMANUEL. Three years later, after the devastating COVID-19 pandemic, the singer of "McGregor" is ready to return to the big stages, embarking on his new concert tour Las Leyendas Nunca Mueren, which kicks off on August 24 in Houston, Texas, and extends to cities including Hildalgo, Dallas, Miami, Los Angeles, New York, Chicago, Seattle and will run throughout October 2022.

Las Leyendas Nunca Mueren tour is made possible by the leading concert promoter CMN (Cárdenas Marketing Network), whose impeccable credibility is born from its successful productions for artists such as Nicky Jam, Marc Anthony, Bad Bunny, Becky G, Daddy Yankee, among others.