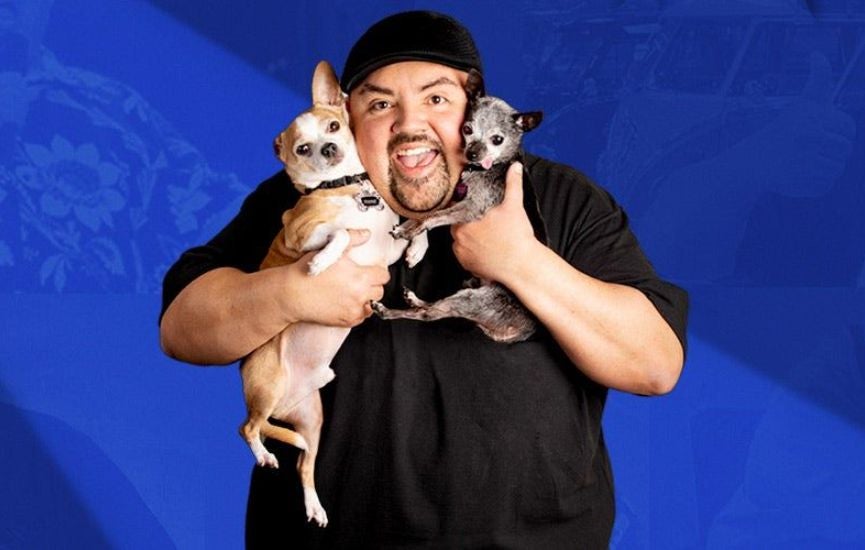 Iglesias is one of America's most successful stand-up comedians performing to sold-out concerts around the world. He is also one of the most watched comedians on YouTube with almost a billion views and has over 25 million fans across social media. In 2018, Gabe was included in The Hollywood Reporter’s “Top 40 Comedy Players” issue alongside comedy giants Jerry Seinfeld, Chris Rock and Lorne Michaels. The comedian has also had the distinct honor of being one of the few to headline and sell-out Madison Square Garden in New York, Staples Center in Los Angeles and Sydney Opera House in Australia.

Iglesias is the star and executive producer of Mr. Iglesias, the multi-cam, Netflix original comedy series, which is currently streaming season 1-3. In addition to the Netflix comedy series, Iglesias penned a deal with Netflix to release his next two stand-up comedy specials for the streaming service. The first, titled One Show Fits All, was filmed in front of a sold-out audience at the Toyota Center in Houston and debuted in January 2019. His third special for the streaming service and 7th special overall will tape sometime in 2021; both of these specials are follow-ups to his highly successful 2016 special, I’m Sorry For What I Said When I Was Hungry.