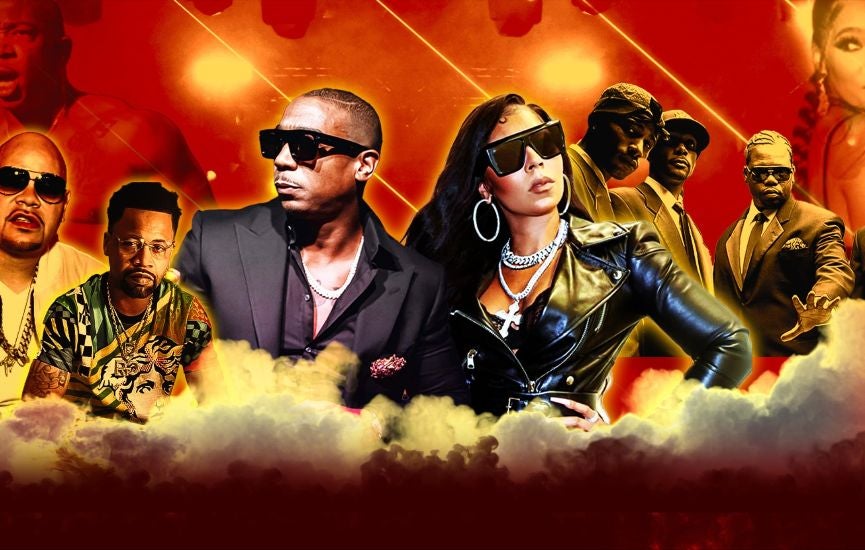 Get ready for an incredible night of entertainment at the Santander Arena this December.

Grammy-winning performers Ja Rule & Ashanti are coming to Reading and bringing some legends with them.

The diamond-selling artists have sold more than 30 million albums worldwide, and were nominated for Grammys for "Always On Time," "Put It On Me" and "Livin It Up."

Ja Rule and Ashanti will be joined by platinum-selling collaborator Fat Joe, known for his hit singles "What's Luv, "Lean Back", "Make It Rain", and "All The Way Up", Grammy-winners Bone Thugs-N-Harmony, known for their hit songs "Tha Crossroads", "Thuggish Ruggish Bone",  "1st of tha Month", and "For the Love of Money", and Juvenile known for his hit singles "Back That Thing Up", "Slow Motion" and "Rodeo" for the Friday, December 16th concert at Santander Arena.