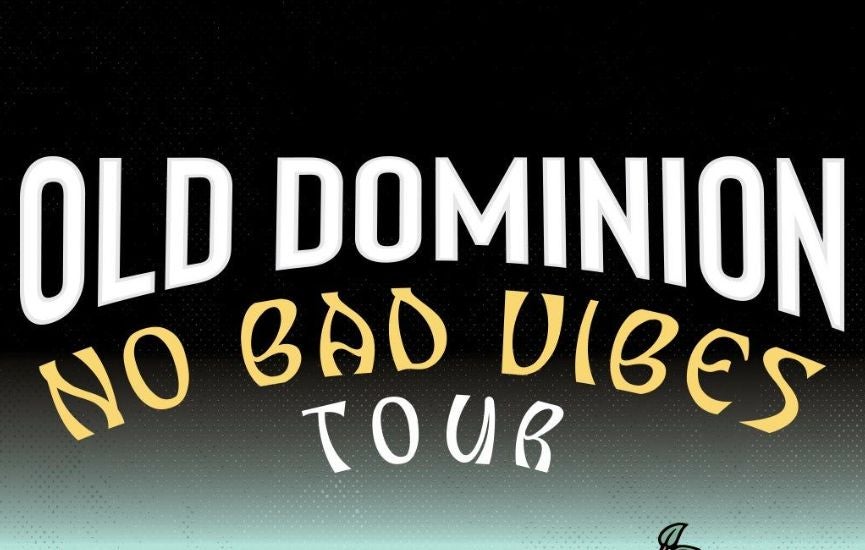 A few years back, when Old Dominion got together to record “Make It Sweet,” a beatific number that would appear on their 2019 self-titled LP, it was a definite change in their process: whereas before they’d typically written every song prior to entering the studio, that time around they instead wrote the entire track on the spot, quickly laying it to tape. All in one day.

“That was our first little taste of what that process could be like,” says Matthew Ramsey, lead singer for the chart-topping country band who to date has notched eight No. 1 singles at country radio, surpassed one billion on-demand streams, earned several Platinum and Gold single certifications and headlined arenas and amphitheaters around the globe. “We always thought ‘Man, that would be really cool to make an entire album like that.””